Creation of NFTs with the help of 3D scanning 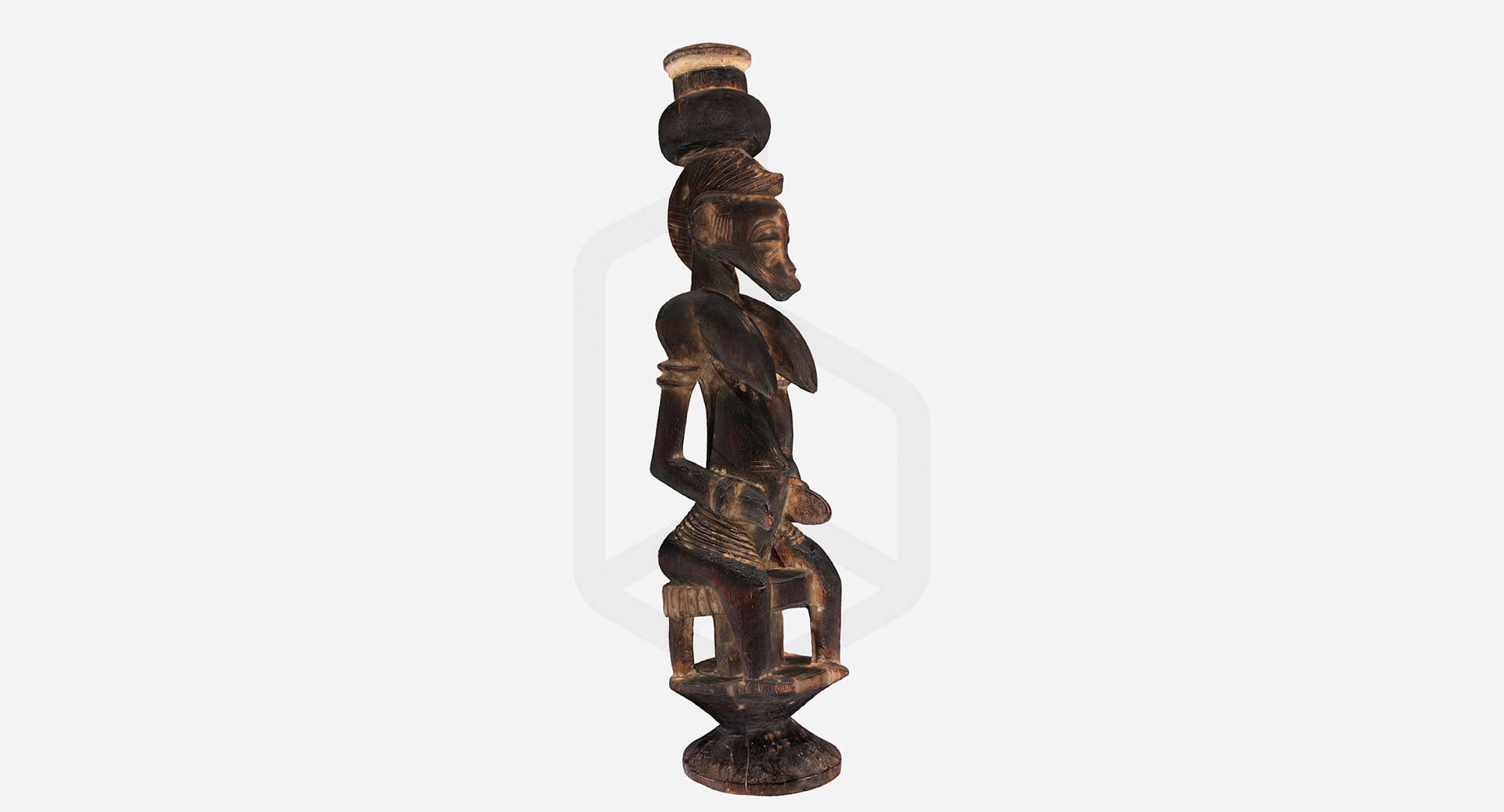 Creation of NFTs with the help of 3D scanning

‍Disruptive technological advancements have always triggered not only euphoria, but often also led initially to understandable skepticism and different interpretations of the respective developments. This is also the case with the hype surrounding the numerous blockchain applications. Although the criticism of the heavy energy consumption is certainly justified, it has to be said that this Pandora's box has now been opened and the technology behind it is here to stay. This is not only evident from the large number of well-known companies that have already become involved in this field. Many more are already standing ready on the sidelines and have announced their participation.

Although decentralized financial applications are probably the best-known use case, blockchain technology can also be used very effectively for many other fields, such as the secure limitation of access and clear determination of property rights – in which manipulation can be practically eliminated.

Digital art as an investment

With the help of so-called smart contracts, it is possible to transfer the rights of digital works of art. This is a highly attractive use case, since it is easy to create an infinite number of copies of the same object in the digital realm. A smart contract is a contract that has been inscribed on a blockchain and executes itself as soon as predefined conditions occur. In this contract, the original artwork is defined and stored with the help of a link. The original artwork is usually either located on a centrally managed server or saved on the blockchain itself. The time of creation and the change of ownership are also stored, so it is possible to track a clear transaction history and to provide a clean chain of titles. In addition, further clauses can be defined and, for example, the creator can be included in every resale with a certain amount of the resale price.

However, these so-called non-fungible tokens are not only used to sell images of physical objects of art, but also music, videos and, increasingly, 3D models. In addition, not only complete unique digital objects can be transferred according to this principle: It is also possible to sell and trade ownership rights to shares of physical objects – a service that is already offered by several platforms.

Numerous companies are driving the development by selling exclusive digital clothing and other items that can be used in the Metaverse, a 3D virtual world. In addition, there is a demand for individual avatars that can be used as alter egos in the metaverse. Here, 3D scanning is by far the best way to create avatars of real people – and they can be digitally modified as desired. Just as interesting is the possibility of creating avatars of public figures and distributing them exclusively as NFTs. With the help of appropriate software and the so-called rigging, the avatars are given a digital skeleton that enables realistic motion in digital environments.

With the BOTSCAN NEO fullbody scanner, even the inexperienced user can create true digital twins with photorealistic texture and a measurement accuracy of up to 1 mm, transporting real people into the digital world. Due to their precision, the 3D models from the botspot scanners are the perfect basis for 3D modeling and can save 3D artists an enormous amount of time when creating 3D assets. 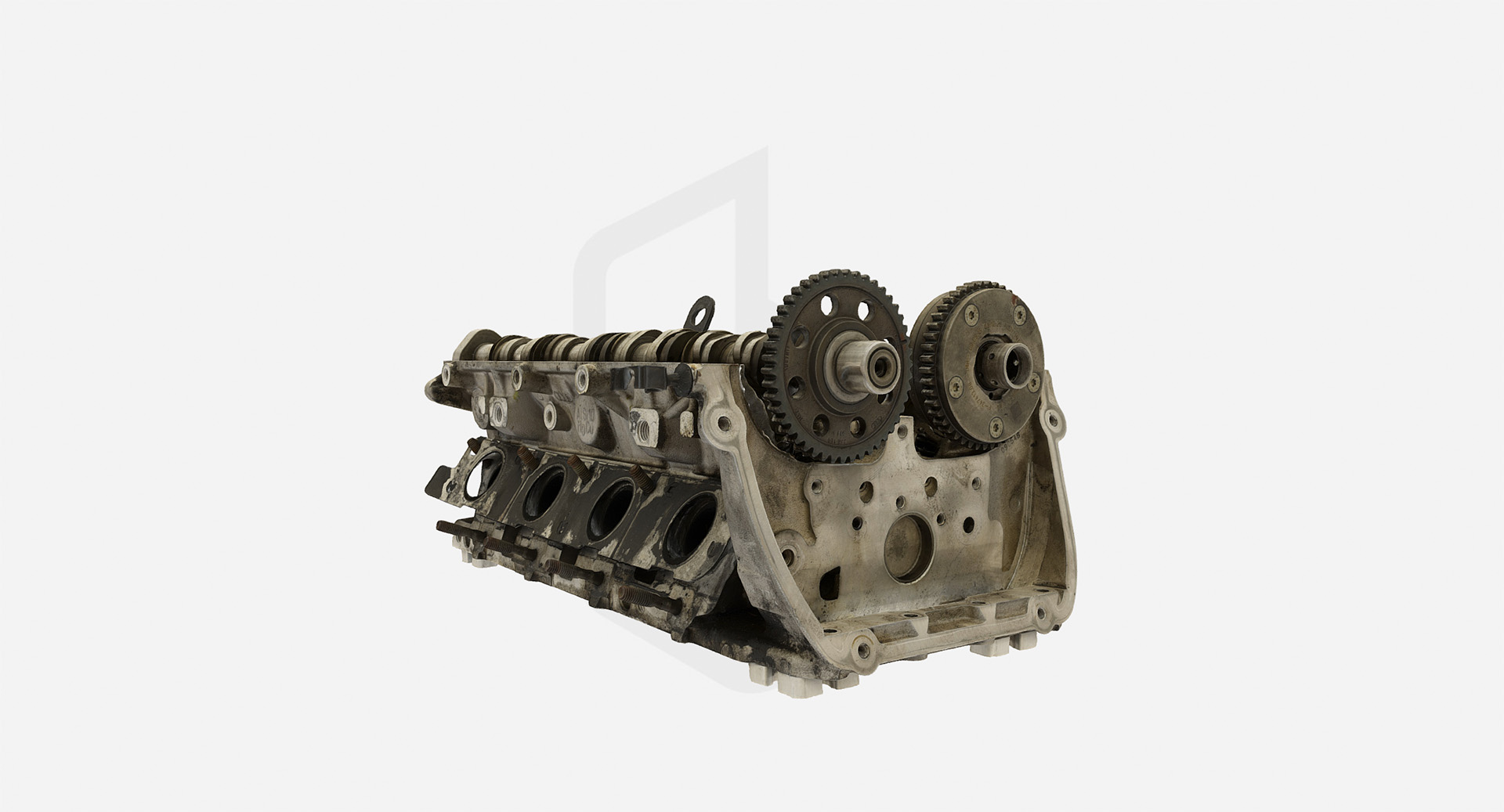 Numerous novel mobility concepts that a few years ago were just bold fantasies are either already in use today or on the verge of becoming viable for mass production. 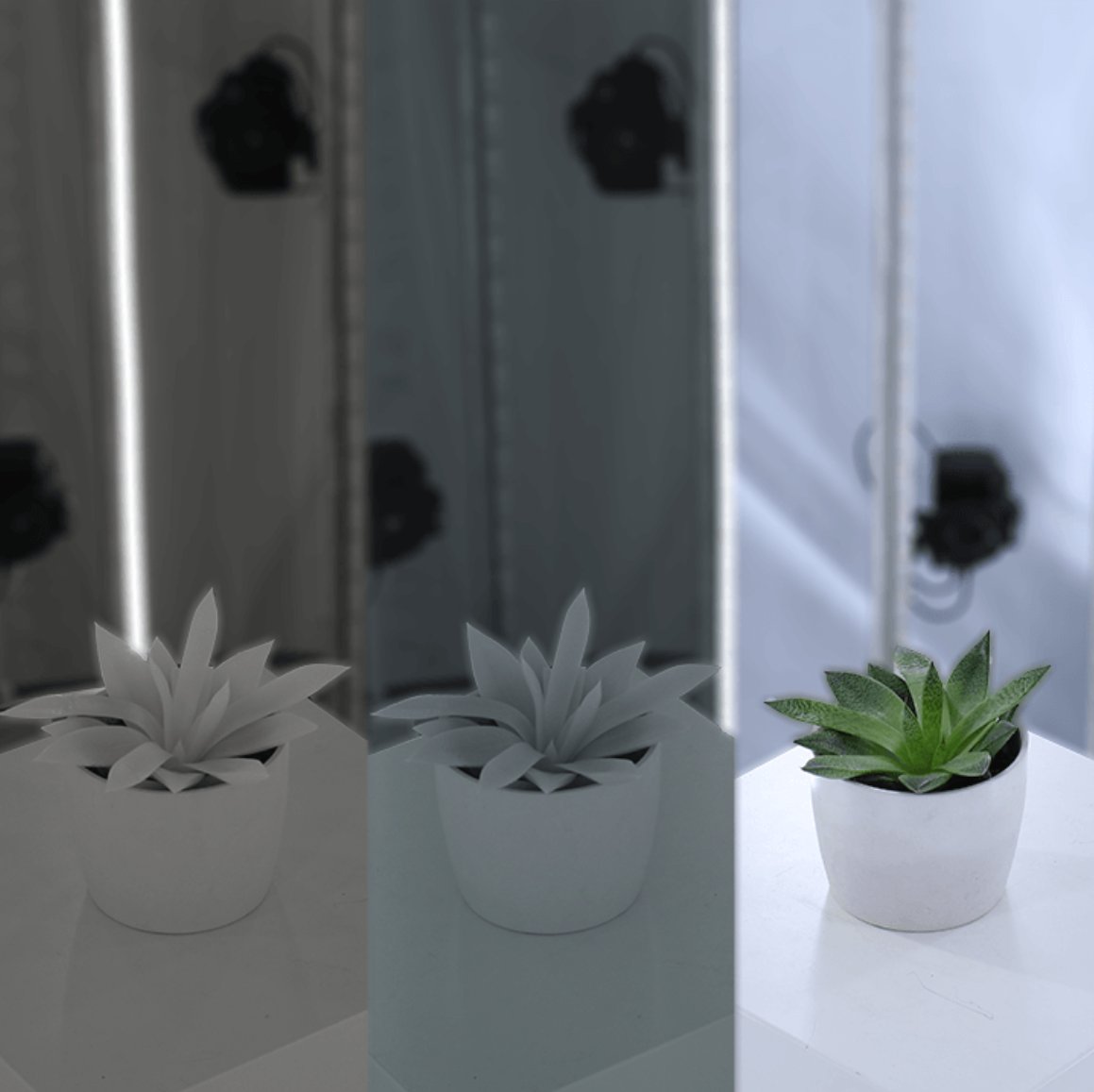 Subscribe to our newsletter and stay up to date

Your consent to the dispatch is revocable at any time (by email to newsletter@botspot.de or via the unsubscribe link in emails sent by us). The newsletter will be sent according to our privacy policy. The indication of your name serves exclusively to be able to address you personally in the newsletter.

Thank you! Your submission has been received!
Oops! Something went wrong while submitting the form.